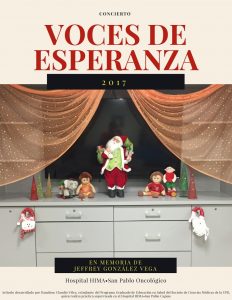 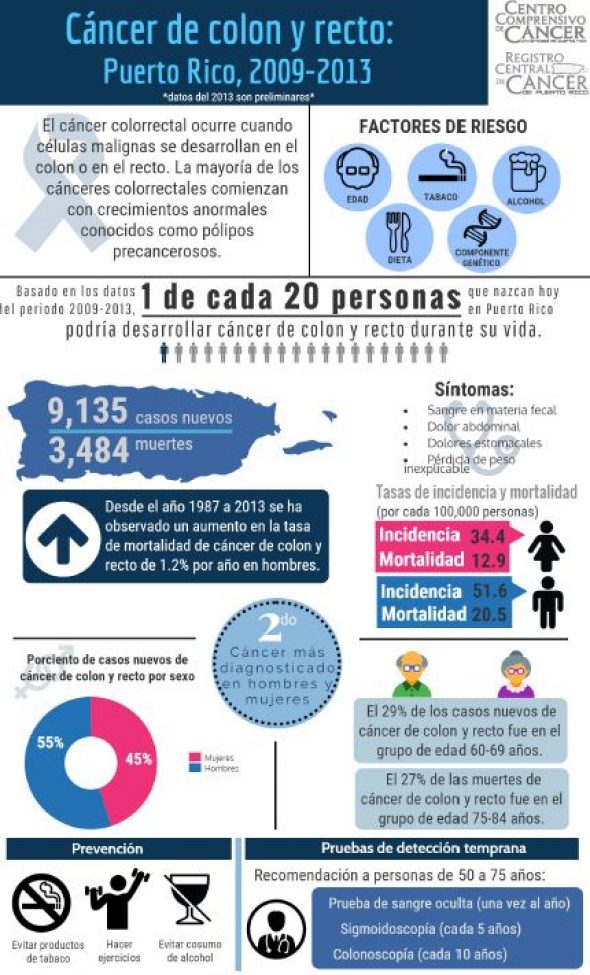 There is a tradition for a patient to ring a Victory Bell to mark the completion of his or her treatment at HIMA•San Pablo Oncologic Hospital. It is a time to rejoice and celebrate victory over cancer.  Our Victory Bell has born witness to ceremonies large and small in each patient’s own style.  Some have taken a daily picture with the bell counting down the days left in their treatment until they can ring the bell proper, while others come back to cheer when other patients they have befriended at our hospital take their turn at ringing the Victory Bell.

Our Victory Bell has presided over dances, religious ceremonies and even serenades.  Her ring is sweet, hopeful and determined.  If our Victory Bell could speak, she is certain to share many other inspiring stories with you. Like the story of N.T., who looked at the bell as a marker of progress in the fight against cancer. When his turn to ring the bell came upon completion of his radiotherapy, N.T. felt a combination of emotions.  “I was able to thank my wife for being my companion throughout my radiotherapy.  It was a reason to thank God, the Cancer Center’s staff for their care, my fellow church members for their prayers, and all cancer patients for their daily battle against the disease.  Ringing the Victory Bell was a moment of great emotion and feeling,” explains N.T.  The inspiration sprung from that Victory Bell is best summed up by R.G., who explains that when she was first diagnosed with cancer, she believed that she would die, but seeing so many other patients ringing the bell so enthusiastically, filled her with hope and determination.  Now that she has gone through the emotional experience of ringing the bell herself, R.G. “thanks God for a new hope for life.”

Of course, not every patient gets to ring that bell.  For them, the bell stays silent as a tribute to their struggle and to issue a daily challenge for us as healthcare professionals to forge ahead in their honor.  That is one more reason why, when one of our patients gets to ring that bell, that sound of victory is oh so sweet.